Security foundations: with Ercom, lessons from the pandemic into action 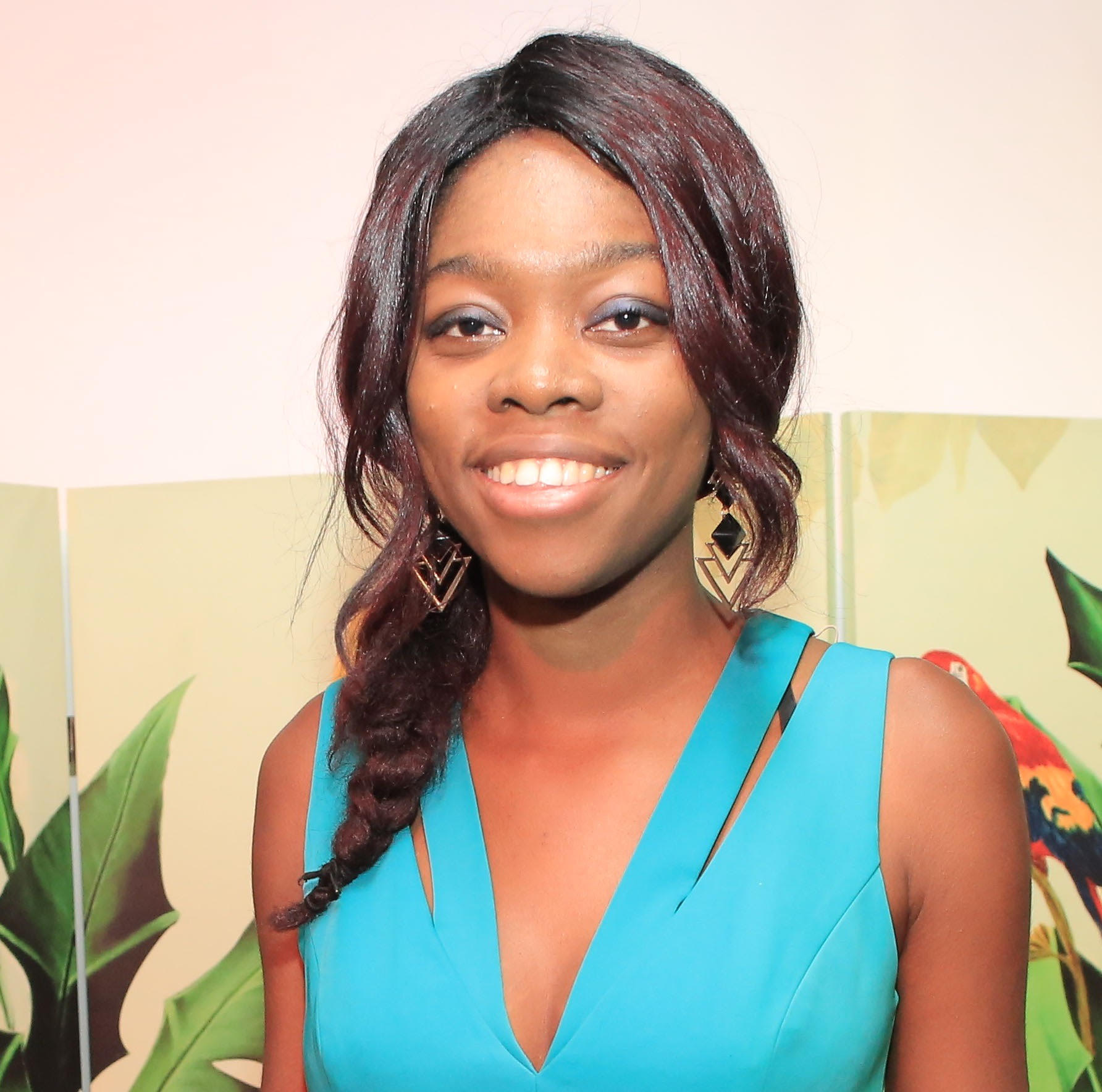 At Les Assises de la sécurité, the Director General of the France’s National Cybersecurity Agency (ANSSI), Guillaume Poupard, called the businesses to go back to fundamentals in order to face the multiplication of cyber-attacks since the beginning of the Covid-19 pandemic. With Cryptosmart, Cryptobox and Citadel Team, Ercom offers companies the tools to move from words to actions.

With 1,200 guests, 157 partners, 120 experts and journalists, the 2021 edition of Les Assises de la sécurité was the “year of all records” despite a persistent Covid-19 pandemic.

As ANSSI and its German counterpart BSI, pointed out in a report published last July, the victims of cyber-attacks have increased fourfold since 2019. This proliferation of cybercrime is to be compared with the one of the virus we no longer mentioned.

Banks, manufacturing and energy industries, top 3 of the most affected sectors

The first target was unquestionably the banking sector, where 57% of companies saw an increase in computer attacks in 2020, according to a VMware Carbon Black report. According to IBM, 10% of these attacks were linked to ransomware, one of the very first types of cybercriminal method in recent years. The manufacturing and energy sectors, too, have seen an increase in attacks, rising to the second and third most affected sectors in 2020, according to IBM.

Of course, health systems around the world have not been spared either. They have been the target of numerous supply chain attacks, in which hackers target a small, poorly protected structure, with the goal of reaching a bigger one, it would be linked with, enabling the attacker to access their information system. “Targeting the health system as a whole and supply chains is now a major threat” ANSSI noted.

While the first figures for 2021 are perhaps even more worrying, Guillaume Poupard, Director General of ANSSI, opened Les Assises calling for a “back to the fundamentals” of security. In France, “things have been done,” he said quoting proudly the 246 security visas granted in 2020 by ANSSI and the Cyber Campus, which will open its doors at La Defence next year. But there are still “blind spots,” he continued, such as Mid Size Companies, which “are prime targets for cybercriminals…and that’s not going to get better,” he regretted.

Guillaume Poupard speech reminds the one of his predecessor, Patrick Pailloux, ten years earlier, who had published a safety guide of 42 rules to respect to have a good level of protection for companies. This guide is still relevant, according to the current Director, but “it will be necessary to improve it” and specifically to “the cloudify it”, he says.

Ercom, security solutions for businesses of all sizes, tailored to the cloud

“Cloudified fundamentals”, Ercom had the opportunity to present them at Les Assises. Banks, insurance companies, manufacturing industries, energy suppliers, healthcare players and other companies, from ETI to large accounts, all can benefit from Thales' expertise thanks to Ercom certified cybersecurity products, who will protect them in their activities, teleworking or in the office, safely.

Thanks to Cryptosmart, exchange end-to-end encrypted messages and documents on PC and mobile. Developed in partnership with Samsung and licensed Restricted Distribution by ANSSI, Cryptosmart secures your communications, data, mobile devices, with a high level of security, on state-of-the-art consumer smartphones and tablets. This is the solution used by the French Presidency for its digital exchanges.

With Cryptobox, share files and collaborate in teams in a completely secure way, in the cloud or locally, on PC, tablet or smartphone. Also used by the French government, Cryptobox is approved Restricted Distribution and has received a Standard qualification by ANSSI.

Finally, Citadel Team offers a trusted alternative to instant messaging solutions and video conferencing tool for the general public. Operated by Thales, Citadel Team is hosted in France on Thales and OVH infrastructures. It is the sovereign solution of professional meetings that you need.

And above all, based on the previous ones, the first collaboration cloud service approved for Restricted Distribution: the Secure Collaboration Hub Restricted.

This service will allow defence manufacturers, state entities and their partners to work around sensitive data of Restricted level to collaborate safely regardless of the context, telework, health crisis...