THE IOT’S* IMPACT ON PROVIDER NETWORKS

In a previous post, the idea that the IoT could be operating on dedicated networks has been discussed. Today, let’s focus on 4G+ and 5G networks’ ability to handle the rising trend of current traffic, paired with the additional traffic generated by smart objects. 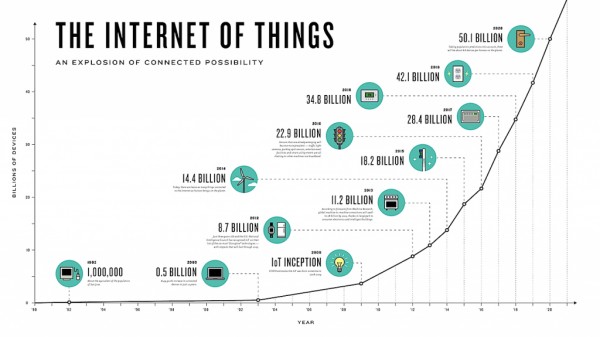 Most smart objects are small bandwidth consumers (e.g. a few bytes per day for a water meter), some are significantly bigger consumers (e.g. tens of megabytes per day for a connected vehicle). In any case, their considerable number should quickly congest traditional operator networks: it is expected that, in 10 years, this number would reach 50 to 80 billion connected objects on Earth.

It’s then safe to say that current operator networks, that are already congested with 4G traffic, mainly due to the exponential increase of video streams, will have a hard time absorbing IoT’s traffic loads.

Let’s focus on France: roughly 2 million new cars are sold each year, which would quickly lead to 2 million additional SIM cards in use per year, corresponding to the legal obligation to have the possibility to emit an emergency call from any vehicle. The French car fleet having an estimated 38 million vehicles: this would mean 38 million connected vehicles in 10 years in France! What happens when all these vehicles, will not only emit emergency calls, but will report runtime alerts to manufacturers, track driving behaviors for insurance companies or receive video content for passengers? 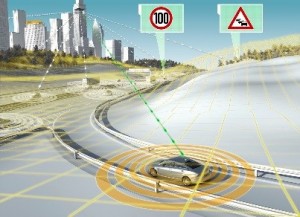 The challenge for telecom companies is then to anticipate smart objects’ impact, estimate traffic volume, their networks are able to operate while guaranteeing a quality of service for their customers who might otherwise be tempted by competitors’ offers. Strategic choices have to be made in terms of network dimensioning, of new features activation (such as carrier aggregation) that would allow higher throughput capacity, of technology deployment such as category-M, Narrow Band IoT or 5G… Simulation and testing tools would allow them to make informed decisions regarding these issues!