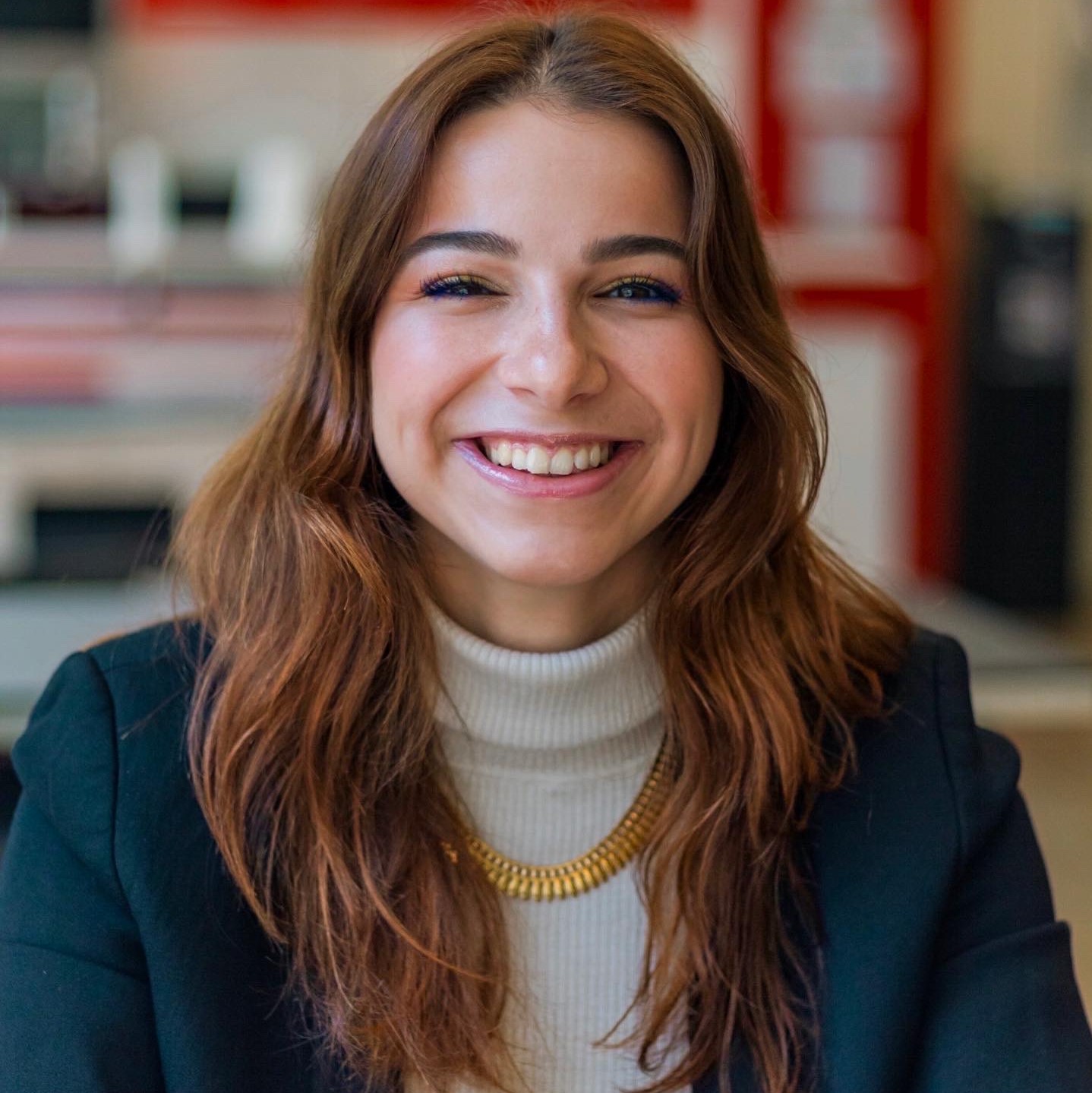 According to a report published by Proofpoint and conducted by the Ponemon Institute, the first quarter of 2022 is experiencing a huge increase in malware attacks on smartphones.  Malware have raised by 500% across Europe and North America. This trend haven’t been isolated and can be observed for several years. However, smishing  (phishing through texts) had reduced last winter but this didn’t turnover the trend. 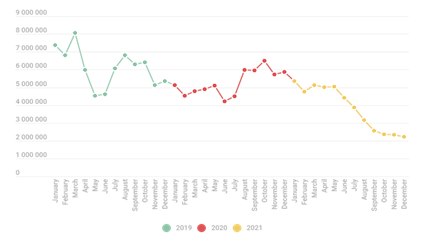 This turnaround has shown optimism for future before hacking started rising again,  in February 2022. This sudden drop can be explained by the complexity and diversification of malware; which were not necessarily less abundant but rather less detectable and therefore more dangerous for mobile end-users. 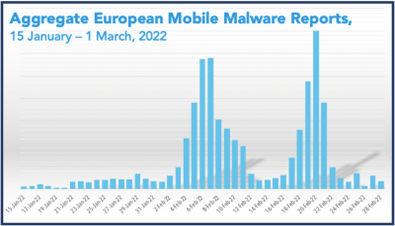 This surge, beyond the widespread use of distance work due to the global pandemic, can be explained by the vulnerability of Android and iOS systems, which has already been highlighted several times in the past. In 2021, there were no less than 574 vulnerabilities detected on Android mobile system, for example. Now, there are 130 - more than a quarter of the previous year's total on three months. Apple is also involved with 83 vulnerabilities at the moment. Apple is especially striving to strengthen its systems and carry out more strict controls within the App Store. In addition, iOS doesn’t allow the setup of an application via a third-party and unofficial source. For Android, on the contrary, Play Store operates in an open loop, allowing the user to download from multiple app shops, from the Internet.  It’s precisely this feature that compromises smartphones in just a few steps.

So how do you protect yourself ?

More and more antivirus software are available and settled to the mobile format. Moreover, it's really necessary to learn how to optimize the use of your smartphone, especially by being aware of risks on internet browsing. Thus, Thales Cyber Threat Intelligence calls for vigilance when you receive an attachment or a link by text. First, don’t reply to the sender, as it may encourage him to repeat the attempt. Then, contact the "presumed sender" directly on the official website. Finally, you can report fraudulent numbers to your operator in order to ease the fight against attackers in the future. You can also configure your phone by combining protections such as a two-factor identification or regularly updated passwords.

Mobile Malware is Surging in Europe: A Look at the Biggest Threats | Proofpoint US